Skip to content
Home Entertainment Who Can Challenge Flightline In The BC Classic? 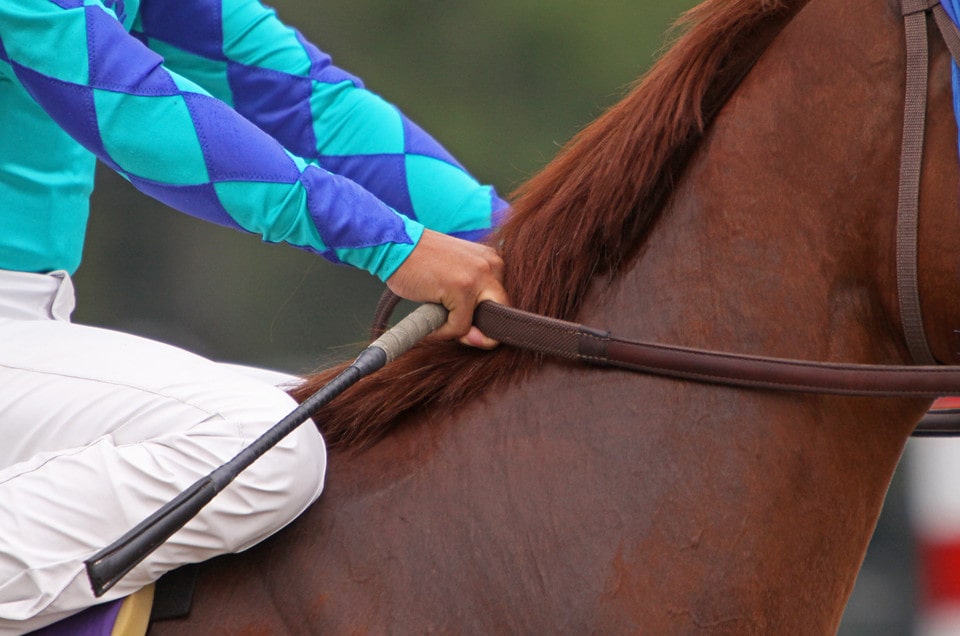 The G1 Breeders’ Cup Classic is the big race that will be staged at Keeneland later this year, as a field of the most talented runners in the United States look to win one of the most prestigious races of the season.

This year’s 2022 Breeders’ Cup odds are set to be one of the most exciting, as enthusiasm levels are building surrounding John Sadler’s four-year-old Flightline.

But, is there any realistic contender standing in the way of the four-year-old becoming a legend at Keeneland later this year?

The betting would certainly highlight at this stage that Flightline may be unopposable at Keeneland in November.

The four-year-old boasts a perfect career record to this point, and he has gradually been stepped up in distance throughout 2022. His first effort over a mile came on his first start this term, as he stormed to success at Belmont Park in the G1 Metropolitan, beating Happy Saver and Speaker’s Corner.

That form has certainly been boosted with the form of the runners behind him since. However, his Classic contender status was reaffirmed at Del Mar in September, as he blitzed a high-quality field to land the G1 Pacific Classic. In doing so, he set one of the highest Beyer Speed Figures in history, and he could go off as short as odds-on for the Classic later this year.

Life Is Good Could Be Biggest Danger

It may be unwise to look past Life Is Good as the biggest danger to Flightline later this year, as the four-year-old is already a Breeders’ Cup winner. One of the superstars from last season won the Dirt Mile at Del Mar last year, with what was one of the standout performances of the entire meet.

Things have been slightly mixed this season, as he was well beaten in the G1 Dubai World Cup, but he returned to his very best back on U.S. soil after that effort. It may also be slightly overlooked that he won the Classic winner from 2021 at the beginning of this season, as Life Is Good outlasted Knicks Go in the G1 Pegasus World Cup.

That includes a victory over seven furlongs in the G2 John A. Nerud Stakes, before he successfully stepped back up in trip to 1 ⅛ miles to land the G1 Whitney. On the basis of his previous run at Saratoga, he certainly looks to be the value selection in the betting. His performances this season have been dazzling in the U.S., and it could be overlooked just how dominant he can be when he is at his very best.

Only one horse aged three has won the Classic in the previous five renewals of the race. However, a number of horses aged three will likely be in the line up for the Classic this year, which could make for a very compelling betting angle. It certainly looks as though Epicenter is the cream of the crop in this year’s three-year-old division, and he finally managed to land a Grade 1 success on his previous start. That success came in the G1 Travers, as he outlasted Cyberknife and Zandon to pick up the win.

That was an excellent return to form after finishing second in both the G1 Kentucky Derby and G1 Preakness Stakes. He is an extremely solid contender in this field, and further evidence that he looks set to excel over the Classic distance was evident when Epicenter won the G3 Jim Dandy in July. Of course, this will likely be the first time that Epicenter takes on horses older than him, but a solid run could certainly put him in a strong position to battle for the victory in the final stages of the Classic this year.

Vanessa Lyons
Vanessa is a wife and mother to three rambunctious teenagers. When she’s not out lunching with the ladies or volunteering on community projects, Vanessa spends her time reading great books or attempting to write one over copious amounts of coffee. She finds writing therapeutic and is forever encouraging her kids and their friends to wield the pen rather than their mobiles. 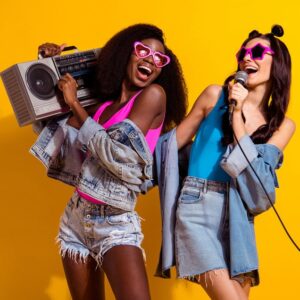 Who would’ve thought that songs from the 90s would still be relevant today? But what if we tell you that even the 2000s huge hits are retro for Gen Z?… 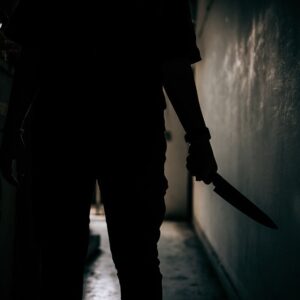 Crime Roundup: What State Has the Most Serial Killers?

Horror fans worldwide know the terror that is the serial killer. Leatherface, Jason Vorhees, Michael Myers, Hannibal Lecter — these names are not just pop-culture staples. They are some of… 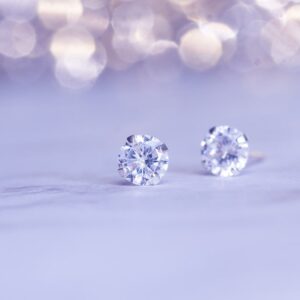 The Difference Between Lab-Grown Diamonds Vs. Real Diamonds

Diamonds have always been seen as a sign of status and class. But in the past few years, there has also been a growing debate on the ethics of diamond… 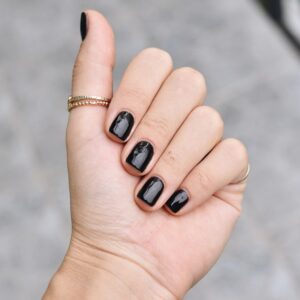 Manicure 101: Why Do Men Paint Their Nails Black?

Traditionally, nail polish was considered a women-only affair. But lately, a lot of men are wearing nail polish, especially black nail polish. So, why do men paint their nails black?… 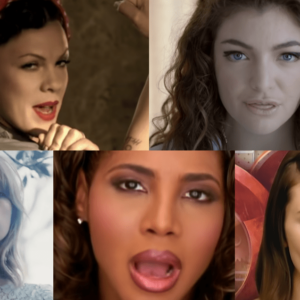 Most ladies think they can’t participate in karaoke nights if they have low voices and can’t hit insanely high notes or maintain long vocal runs. However, that couldn’t be farther… 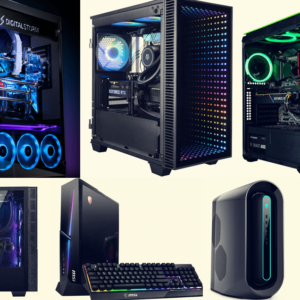 Nowadays, you can get an average gaming PC for about $700. It’ll do the job, even if it doesn’t cost a fortune. But have you ever wondered what the most…